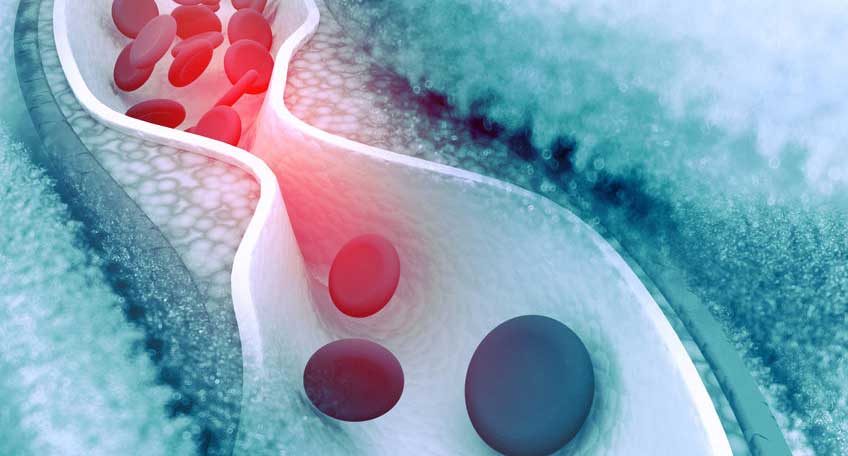 The ASVAB science test is one of the core exams you must take. As a general science test, you must have an all-round, thorough understanding of topics such as health, ecology, astronomy, chemistry, physics, meteorology and geology.

Here, we review the human body element of ASVAB science test prep. Specifically, you must know about:

You’re not expected to know any of these topics in detail, but you must be able to provide a substantial overview of each topic. For example – you must know about the names of blood cells and their function, but you are not required to know how blood cells carry out that function.

There are 6 liters of blood in the human body. Blood is itself composed of many different cells. These cells include:

One-half of the heart receives blood and pumps it toward the lungs, where it picks up oxygen. That blood then returns into the opposite half of the heart and gets pumped around the body by the largest artery in the human body – the aorta.

The heart helps transfer red blood cells – with its oxygen – to every cell in the body. As well as this, red blood cells can pick-up waste carbon dioxide and transfer it back to the lung – which we then exhale.

The circulatory system is one part of the cardiovascular system.

We are familiar with diseases of the cardiovascular system. They are among the most widely experienced medical problems – high blood pressure and heart attack, for example.

When arteries become blocked, it means that oxygenated blood cannot reach the muscle – and so the muscle cells die. The more cells that die, the greater the pain that’s felt by the affected person. In the case of heart attack then, occluded (blocked) blood vessels mean that oxygen-rich blood is unable to reach cardiac cells (cells of the heart, or myocardium), and so those cells begin to die.

Sometimes, blockage is partial – so patients can be treated quickly and effectively without much damage to heart muscle. In other, more severe cases, blockage is almost complete – which can lead to almost immediate death.

To succeed at the ASVAB science test, you must have a rounded knowledge of the life sciences.

Here, we’ve reviewed the fundamental facts about the cardiovascular system that you need to know. You must be able to talk about types of blood cell, the circulatory system, how the heart works and functions, and the terms associated with the various types of blood vessel; artery, vein and capillary, for example.

With these facts to hand, you can focus on other aspects of the ASVAB science test.

Check back to our ASVAB blog soon for even more great facts on the cardiovascular system and other key components of the ASVAB general science test!