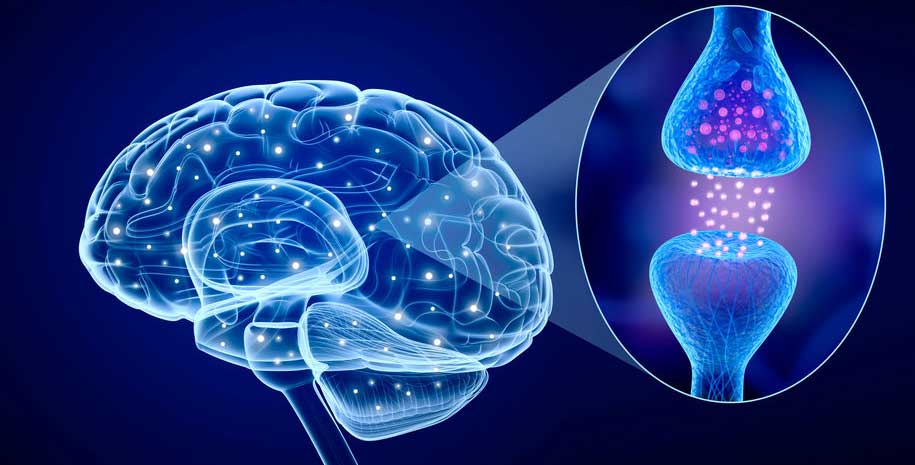 As part of your ASVAB general science exam, you must have a thorough understanding of the nervous system.

However, you are not expected to know this system in detail. Often, when it comes to ASVAB exam preparation, what you leave out is almost as important as what you leave in.

Here, we provide a clear answer to that question – a review of the fundamental topics you should have a rounded knowledge of. Many people find the nervous system difficult. It doesn’t need to be though; learning about the brain, nerves and how they interact with, and perform functions on, the body is fascinating.

Elsewhere, we’ve dealt with other features of ASVAB science biology:

Check back to our ASVAB test blog soon as we continue to add even more great content on each of these subject areas.

How the Nervous System Works

There are 100 billion nerves in the human body.

Put another way, there are 14 times more nerves in the body than there are people on planet. That’s quite an astonishing figure.

Of course, clinically nerves are not called nerves. Instead, they’re called neurons.

Electrical messages pass from one neuron to another via a small gap called a synaptic cleft.

To give you an idea of how nerves pass on messages to one another, hold out your fists and separate your firsts by a one-inch gap.

One the electrical message reaches the synapse, it triggers the release of a chemical – known as a neurotransmitter. We’ve all heard of neurotransmitters. They include histamine, serotonin and dopamine.

Neurotransmitters then pass across the synaptic cleft to cause the electrical impulse to pass onto the next nerve.

Many people are deficient in neurotransmitters.

Depending on the neurotransmitter, this manifests in many different disease states. For example – patients who are deficient in serotonin may experience depression. Drugs – called SSRIs (selective serotonin reuptake inhibitors) – are used to prevent serotonin breakdown in the synaptic cleft. Less breakdown means more serotonin is available to pass on an electrical message to other nerves – alleviating the deficiency and restoring normal neuronal health.

The nervous system is divided between two major systems:

The brain is the processing center of the body. All actions, processes and thoughts are in some way connected to the brain. The brain is the primary organ of the central nervous system – the other part being the spinal cord.

The reason you pull your hand away when exposed to extreme heat is because sensory neurons in your skin pass messages through the peripheral nervous system, up the spinal cord, and to the brain, where the brain processes that damage and, in turn, passes a second message down the spinal cord, back through your arm to pull away. Given how quick you move your hand away, the speed at which it takes these messages to pass through the body is exceptional.

Parts of the Brain

We’ve considered the brain in broad, general terms. In reality, of course, there are many different brain parts that each have their own function, often working in tandem with other parts of the brain. Some of the parts you need to know include:

In addition, the brain is broadly split between four lobes. The brain parts listed above form parts of these lobes:

As part of your ASVAB general science exam, you should have a broad understanding of these brain parts and their respective function. You are not required to go into any further detail.

Knowing the fundamental facts about the nervous system is an important part of your ASVAB science test prep.

Of course, what we’ve included here is by no means complete. We’ve put together a more comprehensive tutorial in our registered member’s zone. There, we also have a range of ASVAB questions and answers for you to hone your knowledge and determine both your strengths and your weaknesses.

If you haven’t yet registered to our ASVAB Test Guide program, take a few minutes to learn more about what’s included and how we can help you pass the ASVAB test.

In the meantime, though, check back to our ASVAB blog for even more great articles and tips on the nervous system and many other key parts of the ASVAB exam!